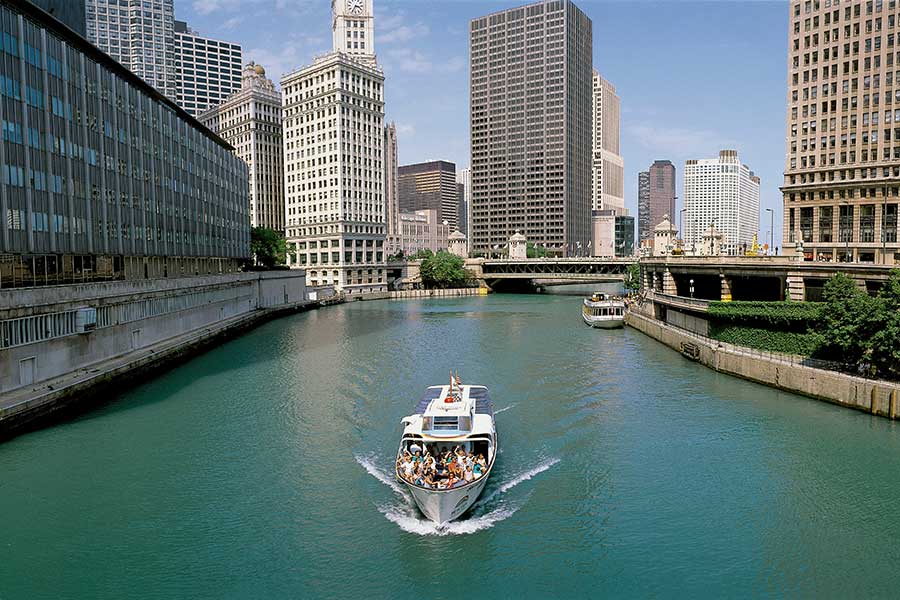 It’s not a secret that most of the latest architectural designs are inspired by Mies Van Der Rohe’s design, structure, and economic principles. Through these principles, many lovely and lucid structures worldwide have been developed. These architectural principles have also played a significant role in defining the very core of minimalism and modernity for the last two centuries.

But who was Mies Van Der Rohe, and why was he obsessed with using glass and metal in his architectural designs? Read on to find out.

Who Is Mies Van Der Rohe?

Born Maria Ludwig Michael Mies, Mies Van Der Rohe was a renowned German-American architect born in 1886 in Aachen, Kingdom of Prussia, in the German Empire. He was popularly known by his nickname “Mies” and is considered one of the inventors of modernist architecture. As a senior member of the popular Bauhaus movement – a school of design in Germany in the 1930s – Mies was greatly inspired by its principles and ideas of creating aesthetics and technology.

When the design school collapsed due to the fascist revolution in 1933, Mies moved to Illinois, America, where he became the head of the Department of Architecture at the Illinois Institute of Technology. While in the United States, Mies continued advancing his architectural philosophies, thus developing a unique form of architecture that would later revolutionize modern cities.

In the U.S., Mies found conducive working conditions that enabled him to discover new possibilities in his designs, thus creating some of the most celebrated structures in the world. Here are some of the famous systems designed by Mies.

Also referred to as the Faculty of Architecture, The Crown Hall was Mies’s first critical project in the U.S. It served as the main Campus of the architecture school he directed in Chicago. The building, completed in 1956, features a universal, modest, static, homogeneous, and monumental concept that uses glass and metal.

The iconic Farnsworth House was created between 1945 and 1951 in Illinois. It’s composed of horizontal planes of steel forming the terrace, floor, ceiling, and a glass box between the aircraft. It’s surrounded by meadows and trees, creating a perfect relationship between nature, a building, and humans.

The Seagram Building is an iconic skyscraper in New York, designed by Mies in 1954 and completed in 1958. The large commercial building was regarded as the high point of the functionalist architecture of skyscrapers.