Add a Touch of Elegance To Any Space With Designer Glass

Add luxury & elegance to your home or business with custom designer glass pieces from our experts at DGS. We’re headquartered and manufactured in Fort Worth, Texas to provide the local service and quality that our DFW customers have come to trust.

A stunning variety of glass designs to suit every aesthetic. 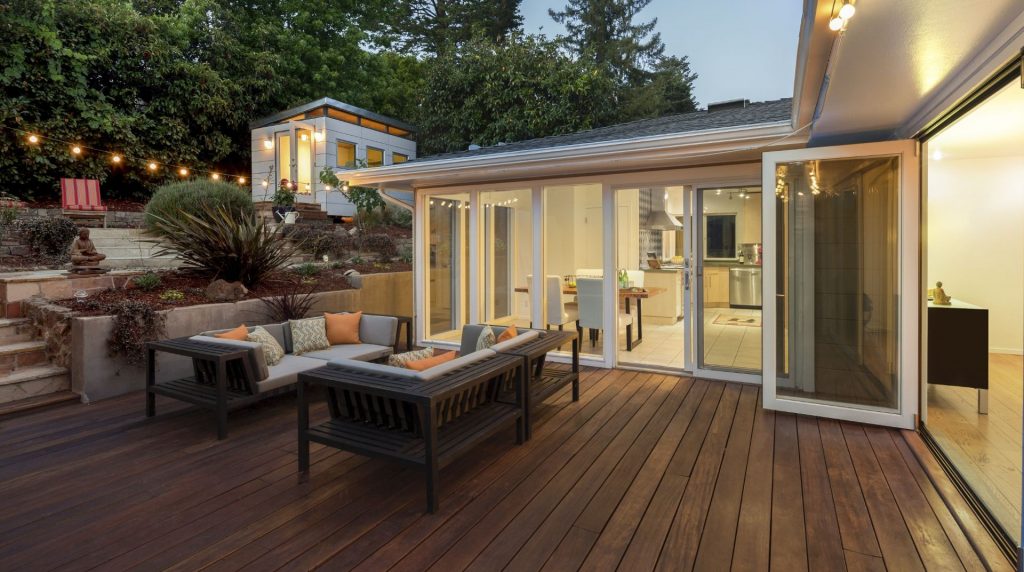 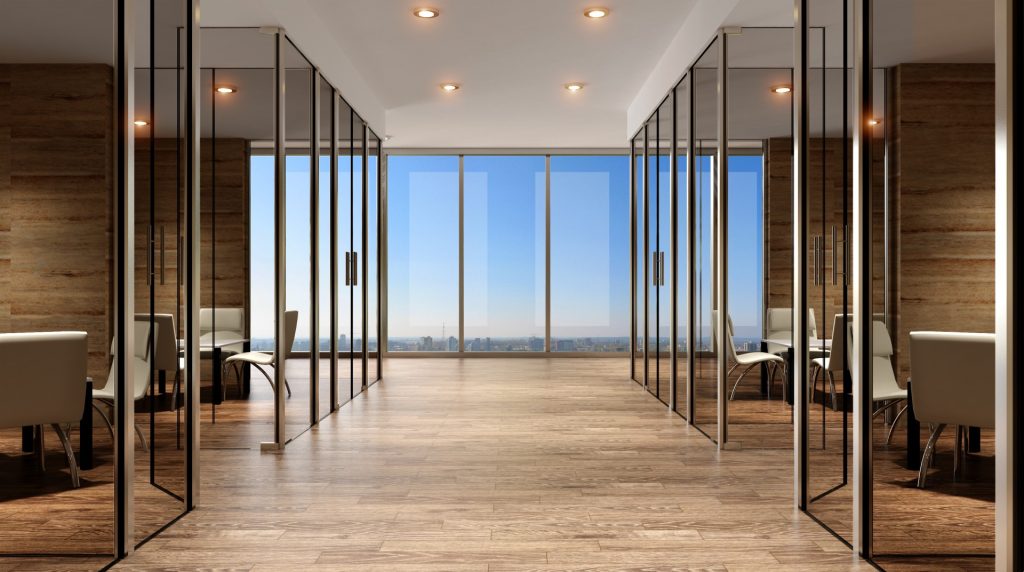 Residential or commercial, retrofit or new construction, every project can be enhanced with a touch of designer glass.

Our innovative glass textures, illumination, and exceptional craftsmanship transform your space from ordinary to extraordinary. Our design experts can create custom glass pieces for nearly any application, including:

What Our Clients Say

These guys are the best! I had a very unique task involving glass. I had spoke to several glass companies that ran from me when I told them what I needed done. When I told Patrick about my situation he came up with the solution. Pat, attacked the situation head on and a week later he and James had my glass problem fixed. I cannot say enough good about these guys. They know their stuff! Forget all other glass companies . If you want the best and the most polite just call Pat at Designer Glass Specialties.

Stephen SchenkelDallas, Texas
If you ever need quality glass work done, from shower doors to windows, you can absolutely count on these guys. DSG is highly reputable and responsive. They did an outstanding job of installing custom, distinctive shower doors at my home. Even more impressive is how responsive they were when I called for help two years laters. After two years of use, the sliding glass shower doors needed a slight adjustment. When I called to see if they would come out, they showed up that same week. Usually you'd expect to get the run around on such a small job, especially on work that had been performed two years prior. Not with these guys. They were more concerned about my satisfaction than they were about how far they had to drive or how big the job was.

Michael HallDallas, Texas
Great company and easy to work with. Designer Glass team installed custom glass throughout my office. The style opened up and brightened up the office. Highly recommend!

Luke LeakFort Worth, Texas
Previous
Next